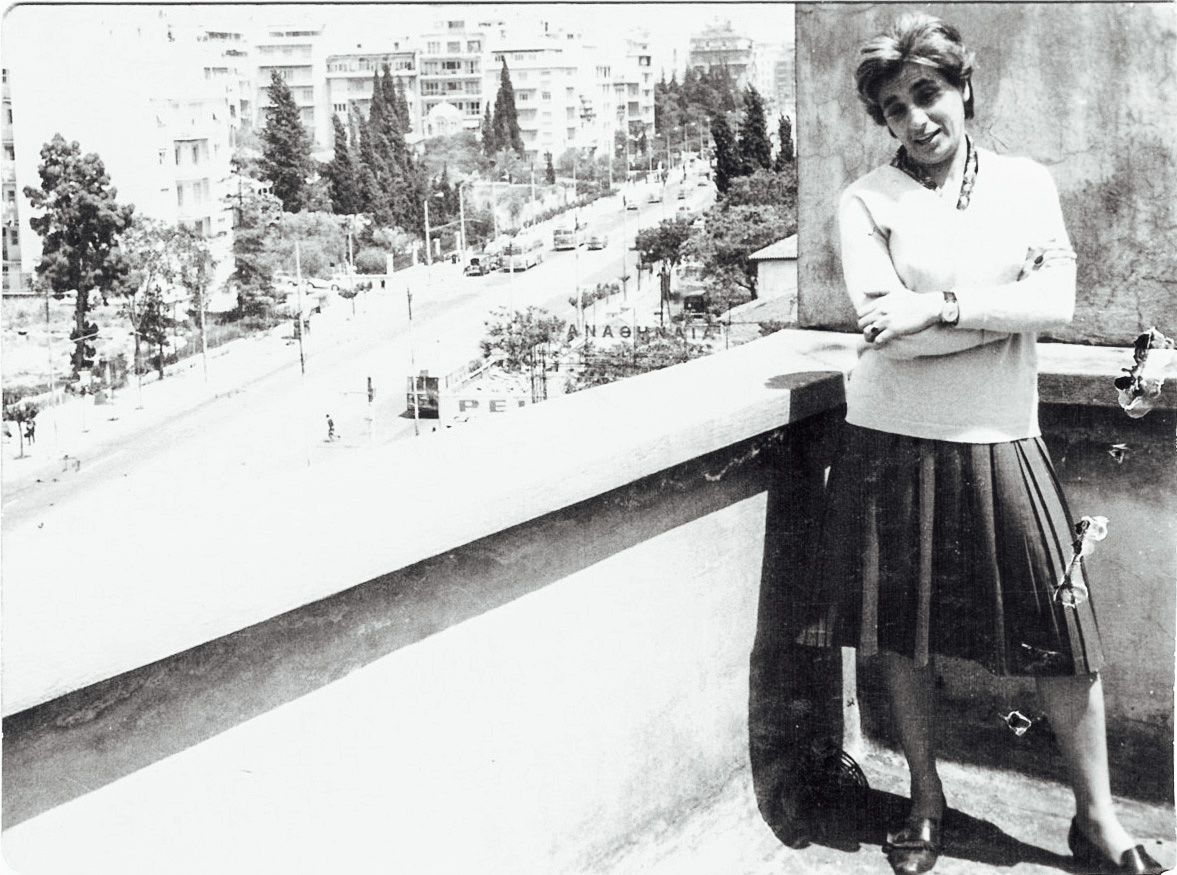 This year marks five years since Domna Samiou passed away. There will be a celebration of her legacy this weekend in Athens. If you don’t know who she is, her Wikipedia page gives a decent overview but tl;dr she’s one of the most important figures in the Greek music scene over the last decades. Samiou’s achievements in promoting and archiving folk and traditional music are unsurpassed.

I’m sure I heard Domna Samiou’s unmistakable voice during childhood. But I didn’t really listen until 2012. When the news began to write about her after she passed away, I found some of her music online and was mesmerized. The recordings she made of traditional Greek music are amazing, and her “Music Travelogue” show (Μουσικό Οδοιπορικό) is a beautiful snapshot of music traditions which have persisted for dozens or hundreds of years.

Her work inspired me to begin learning various instruments, which I hope to write about here soon. Many of these instruments I would have never heard of let alone wanted to dedicate many hours to studying, if not for her. So, thank you Domna for your contributions, your memory lives on in the hearts and music of so many!